My spiritual journey has been intriguing, to say the least. After HSY’s last mini-retreat, I committed myself to daily meditation, both morning and evening. Lo and behold, what I learned during the time of deep introspection quickly scared the hell out of me. I found my actions and thoughts beginning to have a deeper and more profound impact on myself and those around me. As an

Artistic Director, I found that the colleagues reaction to my work on stage was much stronger, and both my wife and kids became more sensitive to my comments (for better or worse). When I was angry, everyone felt it, right down to a guy pulling over to fight me while driving in the middle of of the Brooklyn Bridge!

Was this my imagination? Or was it that I was just becoming more aware of the type of impact I had on the environment?

I received by answer a few weeks ago from the Higher Self, in the form of an event that still bothers me.

My wife and I had gone to see Patti Smith memorialize the great playwright Sam Shepard at St. Ann’s Roman Catholic Church in downtown Brooklyn.  I was exhausted and hungry, not to mention that the weather was absolutely terrible. It was cold and pouring rain, and we only had one beat up umbrella between the two of us. The sight of our car in the distance was the only thing that kept me motivated – I couldn’t wait to get home, have some soup, and go to bed. As we got closer, I noticed a young man standing behind our car in the rain. He had no umbrella, was wrapped in a thin Banlon coat, and looked completely lost and desperate. He approached me and told me that his car, parked right behind mine (and both sitting in six-inch deep puddles of water), needed a jump. Oy.

I asked him if he had cables, which he did not. I quickly assessed the situation. I wasn’t sure if I had cables, and would have to spend time searching for them in the downpour. Even if I did, I would have to flip my car around in a narrow one-way street, stand in the deepening puddles and essentially block traffic to attach my car battery to his…

You can see how this wasn’t the most appealing situation.

I told him, “Look, I don’t have cables, but this is what you can do. Hail a cab, and the driver will jump your car for $15-$20. Then call Triple A, ask to sign up for the membership, and someone will be here in about 20 minutes”. I then got in my car and drove away. And you know what? The comfortable night I was so looking forward to was ruined because I felt terrible about my decision, and I tried to rationalize it in every way possible. It was dangerous! I was exhausted! He needed a professional!

Despite my attempts at rationalization, my decision still kept nagging me. Was it a test? If it was, I wasn’t sure if I had passed or failed. In some ways, I felt like Jesus had appeared at my doorstep dressed as beggar in desperate need, and I had turned him away. What did that say about me?

The self-reflection I felt after this one situation was enough to scare me away from my new mediation schedule for weeks. I felt that I was being given a level of awareness that I wasn’t ready for. I brought this event and my subsequent fears up with my mentor, and we talked it through. With the help of my mentor, I understood how we operated as tools for the Universe, and each one of us has a specific task honed in by our Dharma, or individual duty. Our Dharma shapes our abilities while the time spent in meditation forms us to the Universe’s touch. I began my daily meditation routine again, and found that the more I meditated, the more in-tune I became with the Higher Self – and learned how to use my tools rather than fear them. I was tempered by the fire of the Heart, and all my skills were now at my fingertips, ready for expression appropriately.

Connecting with the Higher Self made me understand that my spontaneity and humor, my strength, originates from a higher place, and their expression is what ultimately brings me joy. I didn’t want to lose my spontaneous nature, and I realized I didn’t have to. I just needed to react less from cynicism and anger and more from delight and love. I have found that working with the Heart has even impacted my creativity, spilling into my professional life. I have more courage on stage, more commitment to see my ideas through, and more ability to turn those ideas into action with the help of those around me.

Now, when I look back on the decision I made that fateful night, I realize I did the best I could. Even though I did turn out to have the jumper cables, the situation was just too dangerous for both of us due to the flooding and pouring rain. He needed a professional. Perhaps if I ever face a similar situation, I will hail a cab or call AAA and do what I can to help. Since that time, I have been given plenty of opportunity to not just be of aid to those around me, but to interact on a deeper level with my fellow humans.

I’m reminded of a scene in the movie Harold and Maude. Harold says to Maude (the great Ruth Gordon), “You sure have a way with humans.” To which Maude simply replies “Well, they’re my species!”

I couldn’t have said it better myself.

Interested in self-discovery, but don’t know where to start? We can help you demystify spirituality and explore the unique issues that men face in connecting with the Higher Self. 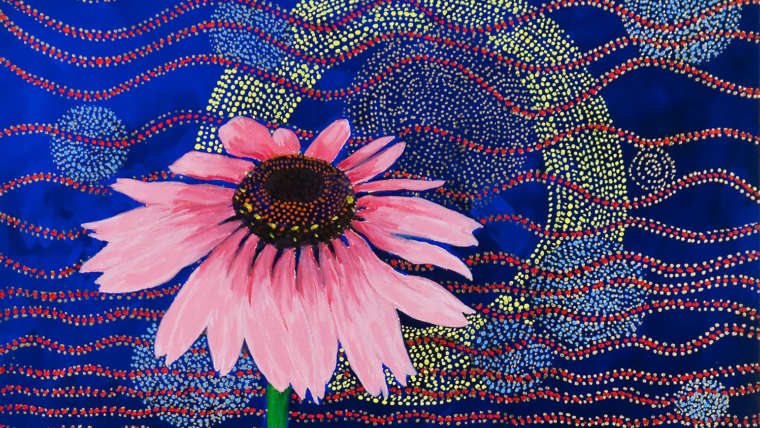 How Higher Self Yoga Changed My Life: Eleanor’s Story 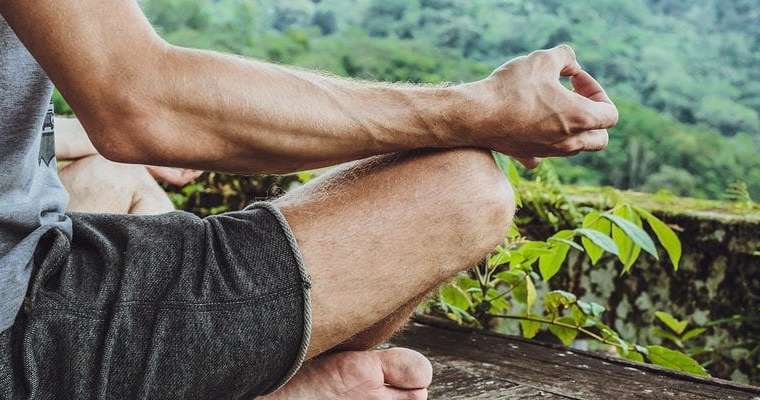 How Spirituality and Meditation Helped Me Find Greater Purpose