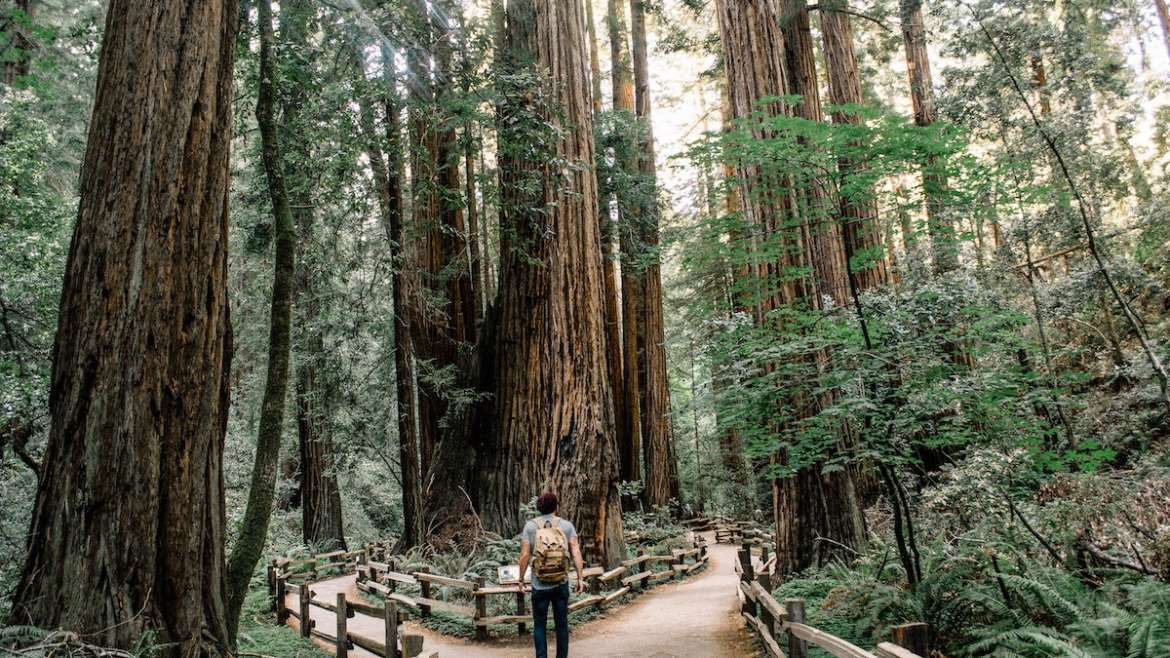 More and more Americans are sharing similar moments of realization that seem characteristic of the times.

It’s a moment you peak out of a box that is no longer serving you. A box that is created from a cultural narrative that is so strong that for a long time many people didn’t even know there were any other options. And this moment is so profound and so utterly life-changing that many can tell you where they were when they realized that there was another way.

This often is the case for people realizing truths about their sexuality, gender identity, relationship model, career options, gender roles, physical appearance, or other non-normative lifestyle.

This also seems to be the case for people who realize their spiritual belief systems don’t fit neatly into any organized religion—especially those who were raised in a strict religious household whose views did not or do not resonate with them.

Many are realizing that they are able to keep the helpful tenets of their home religions, separate themselves from the practices or beliefs that don’t serve them, add in new ones they find along the way, or discover new faith traditions altogether.

This is resulting in beautiful, individualized belief systems that better serve the life they aspire to create.

Cultural commentators have been quick to call Millenials and Gen Z the two least religious generations. And while that may be true, that’s not quite the whole picture.

Until relatively recently, the terms “spiritual” and “religious” were largely used interchangeably. However, this is beginning to change.

Religious scholars and statisticians alike are recognizing that not identifying with an established, organized religion does not preclude a personal spiritual practice.

With this in mind, this is what the spiritual landscape in America looks like today according to the Pew Research Center.

The number of Americans, especially young Americans, who identify as “spiritual and religious” has declined sharply⁠—down 11% in five years.

But these dissenters largely aren’t identifying as atheists⁠—a group that has only grown 2% in that same period.

The vast majority of those who used to identify as “religious” are now identifying as “spiritual.” This group has increased by 8% in only five years.

So what does this new spiritual movement look like?

‘All of the sudden, instead of five options of religion, or 10 options, you’ve got every mix-and-match variety you could think of, including one you invented on your own.”

We can see this in action when, instead of identifying a person by religion (a collection of beliefs), individual ideals are broken out in surveys. When this is done we can see, for example, that about 60% of American adults incorporate at least one “non-western” tradition or philosophy into their spiritual belief system, like reincarnation, karma, astrology, or feeling spiritual energy in nature.

Participation in meditation and yoga is also increasing; a CDC study found that yoga attendance nearly doubled from 2002 to 2012. And there’s research to suggest that these numbers aren’t entirely due to fitness trends. Pew Research finds that more and more people are viewing yoga practices as also a means for spiritual connection.

What’s even more surprising is that while an increasing number of Americans consider themselves “spiritual but not religious,” (SBNR), many still identify as part of a specific faith tradition for cultural reasons or because they still retain some foundational beliefs of that religion.

What this means in practice is that it’s not uncommon to see, for example, Catholics who believe in karma; children raised in both the church and synagogue; atheists studying Buddhist principles, and those who reject labels for their faith altogether.

In an interview with psmag.com, Julie Ann Travis, a 34-year-old shamanic practitioner in Atlanta, largely sums up the heart of this movement through her own experience:

“Really, for me, what this journey is about is discovering my true nature again and again, and supporting others to do the same.”

National and global factors are also contributing to a larger move away from strictly defined cultural “boxes” and towards an exploration of self, including the migration away from organized religion.

“This rise in do-it-yourself (DIY) spirituality is part of a larger ‘individualistic culture’ among young people overall,” suggests Jean Twenge, a professor of psychology at San Diego State University for an article on spirituality in psmag.com.”

Experts point to trends in deinstitutionalization and globalization as catalysts for this growing movement.

On a human level, “the SBNR phenomenon can be characterized as a mix of intellectual progressivism and mystical hunger,” according to Robert Fuller. And Philip Kenneson’s research suggests that “[These individuals] value curiosity, intellectual freedom, and an experimental approach to religion.”

In other words, this movement is thriving, at least in part, as open-minded people now have access to a wealth of new ideas and are connected to others like them in communities around the world.

These numbers of Americans connecting to their spirituality are rising in spite of (or, perhaps, in part, because of) such a tumultuous political, cultural, and economic era. And this may be one strategy people are using to cope.

“Higher levels of spirituality are strongly related with higher life satisfaction across a range of measures,” according to PRRI data.

But also there’s happiness and celebration in discovering a practice or practices that reflect who you are and your personal beliefs fully.

When you listen to yourself and tap into your intuition, you can align with concepts that feel true to you and begin to shape a spirituality that supports the life you want and the values you believe in.

So, listen to yourself. Question dogma that, in your heart, doesn’t feel like truth. Explore, experiment. Commune with others that share your beliefs and also with those who don’t. Never stop learning. Embrace what serves you, leave what doesn’t.

Take the time to create the spirituality that feels right to you.

Spiritual Oneness: What It Is, How To Reach It, and Why Humans Are Wired by Evolution to Seek It 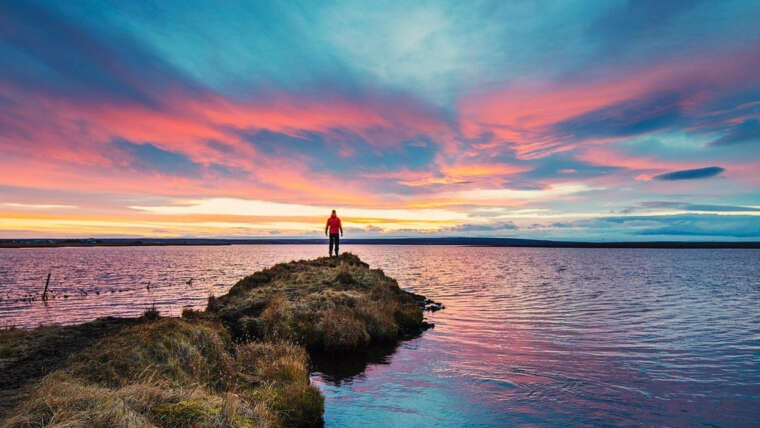 Finding My Higher Self: Mario Canki