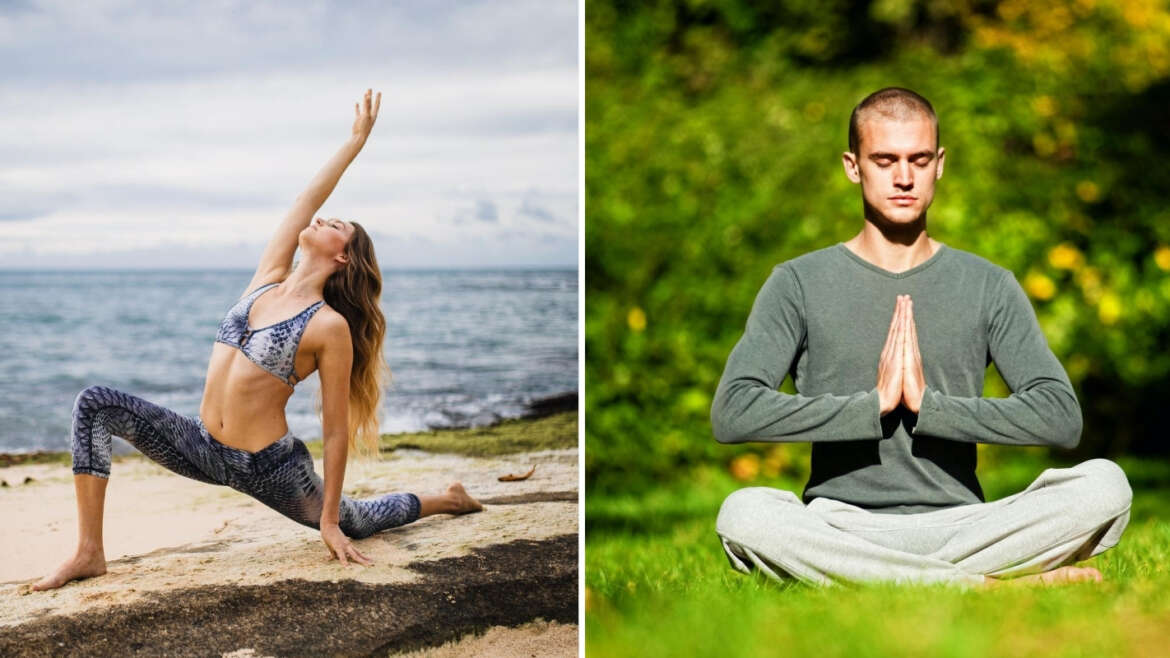 Throughout the 5,000+ years of its existence, Yoga has become an integral part of life for many people across the globe. While the foundations of yoga remain the same throughout the world, there is no doubt that there are significant differences between the Eastern indoctrinate of yoga and the way the West interprets it.

In the West, yoga is often perceived as simply another physical exercise we fit into our already busy lifestyles, a 60-minute class that we practice to unwind from the stress of the day. In the East, yoga is an integral part of the culture, seen as a cornerstone on which everything from the food we eat to our relationships with ourselves and others is built on. Same yoga, different cultural implications.

You may be wondering, how did this ancient Eastern practice make its way to the west in the first place?

Indra Devi, Vivekananda, Yogananda, and many others started the first yoga schools in the 1950s and pioneered yoga teachings in the West. They also attracted the Hollywood crowd, catering to celebrities and wealthy clientele. Gradually, from their groundbreaking work, the modern-day Western yoga practice was born — and it can often be worlds away from the yoga that was and very much still is practiced in the East.

If you are a Western beginner seeking information to enlighten your own spiritual journey, it can be difficult to navigate the commercialized waters of modern yoga practice. To help you gain a clearer understanding, we’ve highlighted three key differences between the way yoga is practiced between the East and the West to help guide you as seek your Higher Self.

Have you heard of the mind-body connection? Yoga means literally”union”, and its teachings focus on how to further integrate the mind and body.

This perhaps explains why mindfulness is given a forefront in Eastern yoga practice, with sessions often beginning and ending with thirty minutes or more of silent meditation. Postures are held far longer than in the West, where a faster pace is often encouraged, and classes include limited time for self-reflection.

But perhaps the biggest differentiator between the Eastern and Western schools of thought is the way yoga fits into one’s lifestyle. As mentioned above, yoga is far more integral in daily life in the East than in the West. Yoga pervades every aspect of an individual’s lifestyle, from how they go about their day, the food they eat, and the way they treat others.

Yoga is a way to align with the Source, the Higher Self (like Bhakti Yoga, which emphasizes linking to the Source via the heart). In the West, yoga is often viewed as another task to fit into a busy day, something that fits in before or after “life” takes place. In the East, there is no “making time to practice”; it’s a continuous flow, from sunrise to sunset.

Difference #2: The Industry of Peace

Exclusive studio memberships, pricey attire, hot yoga… While these are staples in the commercialization of yoga in the West, you would be hard-pressed to find any of the above in the East, save for very wealthier metropolitan areas. Even then, yoga in the East is primarily practiced in the home, either alone or one-on-one. It’s more of a tradition and less of an activity to partake in.

Due to the perception of the modern-day Western yoga student (i.e. advanced postures performed in front of beautiful, scenic backdrops), Westerners may find that Eastern yogis have a different appearance and living conditions than as it’s portrayed in the West. In the East, the deprivation of the ego is essential to yoga practice, and their lifestyle often reflects that through simple attire and simple living conditions. Westerners may find it hard to see past appearances, as it is difficult to change viewpoints that are so culturally ingrained. Yet, by connecting to their Higher Self, Westerners can connect with the heart centers of others to see deeper into an individual and learn from their great wisdom.

In the East, there is a saying:

“Each student is a seed that needs to be planted and nurtured into a blossom. The teacher can water and fertilize it, but if there is no sun, it will not survive, and will die.”

This quote epitomizes the teacher-student relationship. In the East, yoga teachers are far more than just instructors — they are Gurus, in every sense of the word. A Guru is not a friend in the way many Yoga teachers in the West are. Your Guru is your spiritual leader, the person whose wisdom and experience will mentor as you seek your Higher Self. To even have a moment of their time and attention is no small feat. A Guru’s job is to help their students grow spiritually, but the student must, in turn, be enthusiastic and willing.

In the West, yoga teachers are often regarded as any other physical exercise instructor — a paid member of a club or studio, with students to choose whether or not they will attend a class based on personal preference. Class sizes are often large, and we see other variations of physical exercise thrown in — like Yogalates or CorePower Yoga. That’s not to say that there are not Western schools that stick to the foundations of yoga and follow the Eastern model, just that the prevailing way of practice is a large class format, with an instructor who is regarded as a peer.

Why there are indeed many differences between the way the East and the West practice yoga, it’s not necessarily a bad thing. The West has perhaps brought a new spirit to an ancient practice, and commercialization has made yoga accessible to people far beyond its original reach. Ultimately, Eastern and Western yoga practices share the same end goal — reaching a higher state of consciousness through enlightenment, the diminishment of the negative ego impulses, and aligning with the Source through a mind-body connection. How we achieve this goal may have contrasts, but one thing is profoundly clear — yoga has the ability to transcend all countries, languages, and walks of life, and by aligning with our Source through our hearts, minds, and bodies, we can finally meet our Higher Selves. 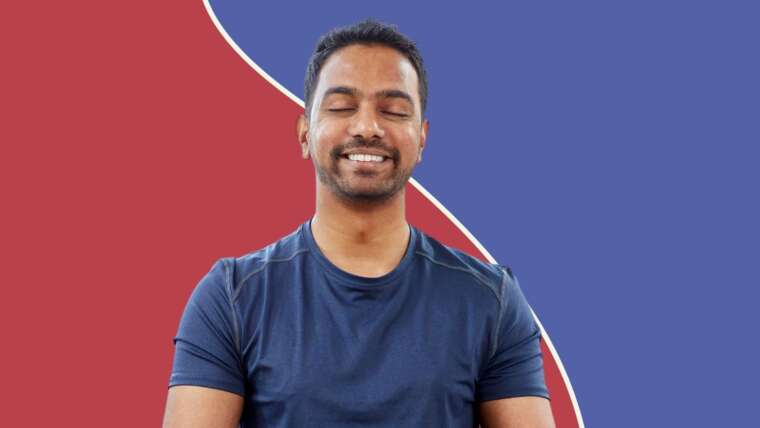 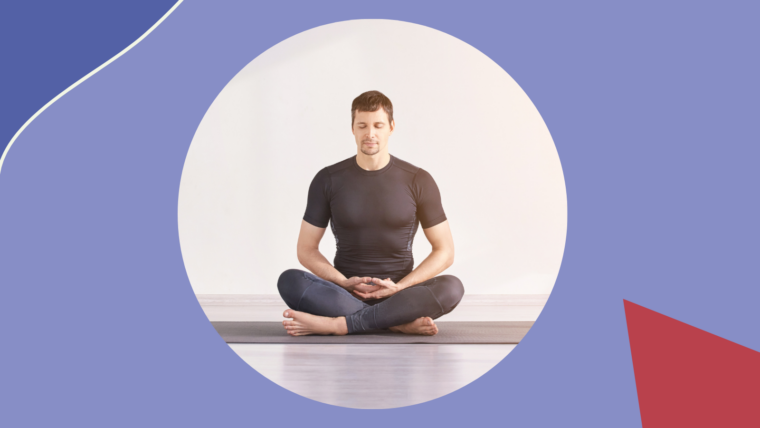 Meditation 101: The First Step to Connecting with Your Higher Self