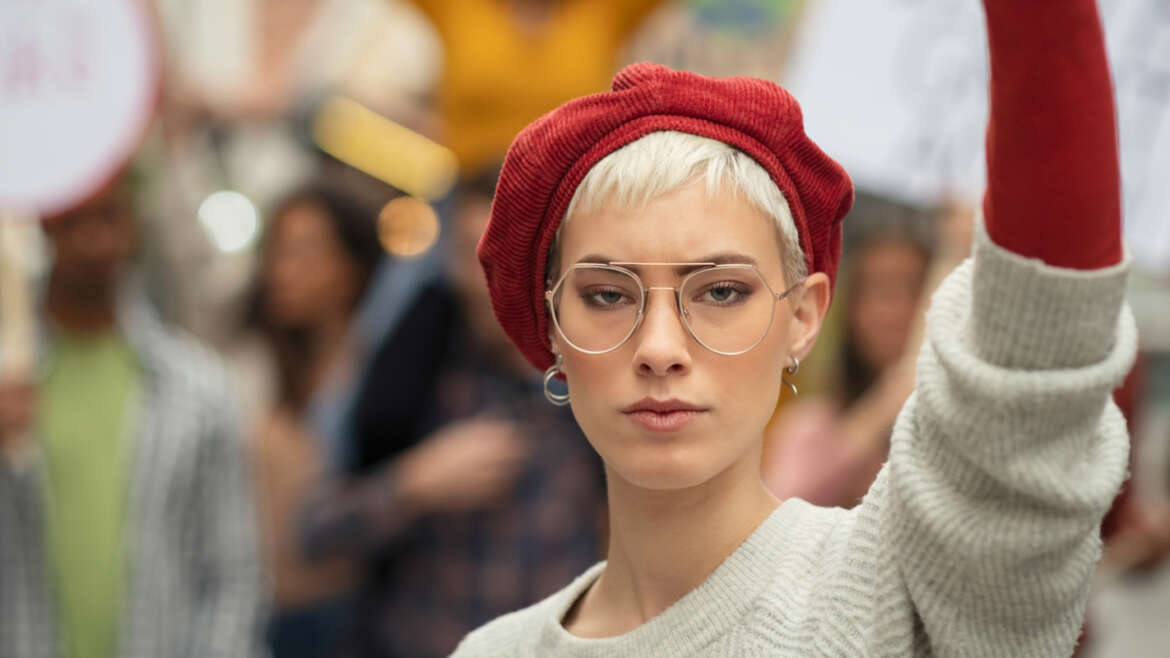 These days, it’s nearly impossible to read or watch the news without feeling angry, and for good reason. Economic, social, and racial injustice are running rampant in the world. You would have to have a heart made of stone to not feel your temperature rise when reading about police brutality, wealth disparity, and political oppression.

Traditionally, anger is seen as an “unenlightened” emotion, a brutish instinct that has no place in a spiritual mind. Take the famous quote by the Buddha: “Holding on to anger is like grasping a hot coal with the intent of throwing it at someone else; you are the one who gets burned.” Modern scientific studies have reinforced this idea, demonstrating that prolonged periods of anger can result in serious mental and physical effects.

Anger can certainly be one of the most destructive human emotions, but is it always a negative emotion? Keep in mind, the Buddha did not say that anger itself causes harm. Rather, it is the act of “holding on to anger” that burns you like a hot coal.

Anger is a warning sign that something is wrong within yourself or with the world. A smoke detector doesn’t create the smoke, it simply tells us it’s there. At the same time, leaving the smoke detector on won’t put out the fire.

Becoming numb to anger is also problematic. We should be upset when we see injustice in the world. This means our empathy and sense of justice are intact. Problems only arise when we hold onto that anger without processing and releasing it, and when we fail to address the situation that caused it in the first place.

Humans are hardwired to have a sense of justice, and even infants show a basic understanding of concepts like fairness and sharing. In other words, we’re protective of our fellow humans, and genetically predisposed to not like bullies.

When we learn about injustice in the world, our empathy kicks in. Like anxiety, fear, and excitement, anger can trigger our evolutionary fight-or-flight response as though we were the ones in danger.

Given its ability to alert and motivate us, anger can be a strong catalyst for change. If seeing an act of injustice didn’t make us angry, would we have the motivation to change it? Shared anger has actually been linked with the creation of communities and spurring political action.

The issue then is not to prevent yourself from ever feeling anger again. Anger is a powerful emotion, but if it burns too hot and for too long, then it becomes toxic, and blocks out positive emotions like compassion, empathy, and gratitude.

Sustained, unaddressed anger clouds our connection with our Higher Self, preventing us from accessing our intuition and consulting with our hearts. Anger can even cause physical harm to your mind and body in the form of headaches, digestion problems, anxiety, depression, insomnia, higher blood pressure, and even heart attacks.

Meditation teaches us that we cannot suppress our thoughts, but we can understand them and work to direct them away from negative energies. If we are to have a chance at solving the world’s problems, we must take this potentially harmful and destructive emotion, defuse it, and turn it into a powerful force for change.

Meditation and mindfulness can be a powerful force for collective action and change.

How to Transform Your Anger

The two worst ways of dealing with anger exist on opposite sides of a spectrum. On the one end, we might ignore our anger, suppressing our dissatisfaction and telling ourselves “it’s no big deal” or “there’s nothing I can do about it.” This approach leads us to bottling up, internalizing, and repressing our anger, which on the personal level can lead to serious long-term medical issues, and on a societal level will keep harmful norms and policies from being examined and changed.

Once anger gets to a certain point, it has to be examined and processed. If we fail to do so, we will allow anger to guide our responses, and reacting to a situation with anger as our guide can lead to us lashing out, destroying relationships, and often sabotaging any chance at communication or problem-solving.

When you come across a piece of news that instills anger in you, try this approach:

1. Before you say or do anything, stop reading or watching, give yourself a pause to acknowledge what is arising, and take some deep breaths. Your anger alerts you to a problem, but it will not decide the best course of action for you. Giving yourself a moment to recognize the impact of anger is essential as you don’t want the anger influencing your decisions. One great reminder is to thank your anger for alerting you to the problem that needs solving.

2. Ask yourself why you feel so upset by the situation. Identify the feelings that are making you feel out of control. Gently observe them with compassion, as though you were a scientist studying the inner workings of your own emotions.

3. Remember that people who commit acts of hate are often victims of the same system. Your Higher Self understands these news stories we read are merely symptoms of a deeper disease affecting our society. Remind yourself that the bad actors we read about commit acts of injustice because of toxic information and influence from powerful forces beyond their control. Racism, violence, and other forms of oppression are historically systemic, often caused by a lack of education or poverty.

4. Recognize that reducing your anger is not excusing the action that caused it in the first place. Instead, it’s simply a way to give yourself a better chance at actually solving the issue. Anger is a prohibitive emotion, and can prevent you from being an agent of change. Unrestricted anger seeks to control and dominate, when the keys to peaceful change are persuasion and compassion.

5. Connect with your Higher Self. Your Higher Self has access to a reservoir of wisdom within you. It is unclouded by the fires of anger, and can guide you to the proper path for enacting change. While your “monkey mind” may simply want to direct your rage at the individuals responsible for acts of wrongdoing, your Higher Self understands that in order to enact meaningful change, we must address the underlying causes and systemic problems that led to the act of injustice in the first place.

7. Use your newfound clarity, knowledge, and energy to commit to activism.  Anger often burns us out quickly as we don’t have the energy to remain angry for long. However, by reducing our anger to a strong, pointed simmer of righteous indignation, we transform it into positive energy that will give us the motivation and energy for sustained political action. Find ways to support your causes long after your anger has subsided. Donating, volunteering, getting involved in local government, and joining a community that echoes your views are all great starting points.

Connecting With Your Higher Self

Anger is a powerful and potentially dangerous emotion, and learning to use it as a force for good without allowing it to overwhelm us takes practice. Strengthening your connection to your Higher Self can make this practice easier over time. To take the first step towards connecting with your Higher Self, you can enroll for free in our introductory course, Awakening Your Intuition. This course comes with three full-length guided meditations, along with workbooks and exercises to help you take your first steps toward connecting with your intuition and your Higher Self. 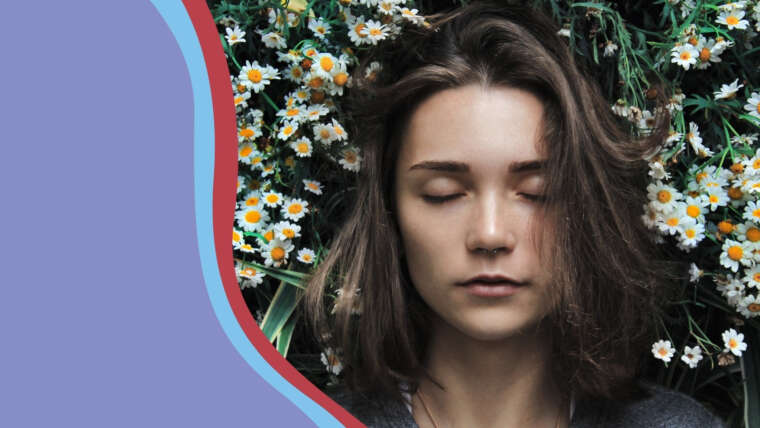 3 Common Spiritual Impasses and How to Overcome Them