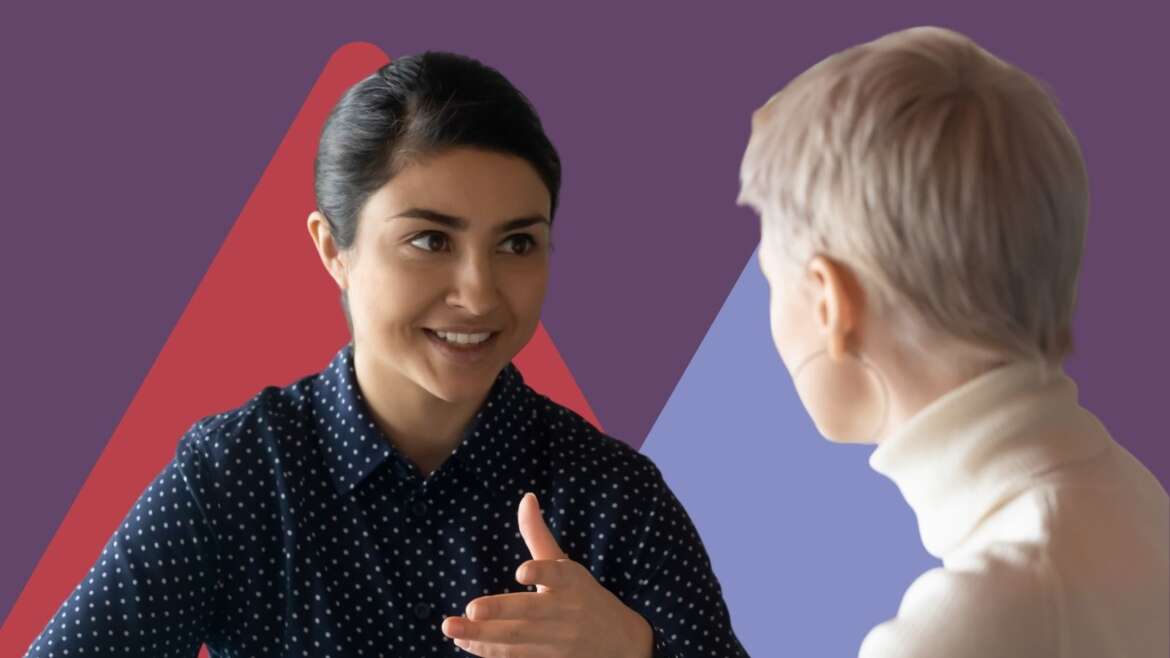 What is the Word, and why does it matter? Many people don’t realize the importance of our spoken words, or the impact they have on our well-being and our environment. The truth is, the Word is far more profound than many think; its sound gives birth to the energy that has facilitated all creation, old and new, from nature to animals, to ourselves.

These days, sound has the ability to travel faster than ever. Radio, television, and cell phones produce vibrations that have the ability to travel across the world. How do we clear the multitude of sounds that are being produced by our chaotic environment? By focusing on the Word as the Source of life — and treating it that way.

Here are five ways to make your speech more intentional, compassionate, and reflective of your Higher Self.

When you speak, pay attention to what you are saying. The Word can produce positive or negative vibrations. For example, when you laugh happily, you are producing vibrations that can set things in a positive motion. Contrarily, angry yelling and shouting can produce negative vibrations, millions, to be exact, that can ultimately facilitate chaos. Karma is not caused by our actions alone — our chosen Word also plays a part.

2. Speak Only the Truth

Both beginner and advanced seekers can benefit from keeping their words grounded in the truth. Speaking falsities or untrue claims willingly can clutter the atmosphere. Speaking with truth and love, however, will produce positivity. As an individual seeking the Higher Self, you understand this better than others, and so you must recognize this as your responsibility when in conversation.

If you speak negatively about someone else, those vibrations will not only impact the person you are speaking to and speaking about subtly, but will also affect their physical body. Often, when we speak in anger or frustration, we speak in haste because we are operating through our emotions. When we do that we may say something that we do not truly mean. For example, think back to a time when you were angry with a loved one, and verbalized that anger with hurtful words. Those words can impact your loved one far after the emotional crescendo has dissipated. The old adage rings true — think before you speak.

It is not realistic to say that we shall never speak negatively. Sometimes, uncomfortable, though true, words must be spoken to facilitate overall peace. When you find yourself in this situation, there are a number of steps you can take to lessen the impact of your words.

It is always best to communicate with someone face-to-face, rather than through the grapevine. By speaking directly, the sound of your words is absorbed by the person you are speaking to and does not linger in the environment. If for some reason, you find yourself unable to speak to the person in question, you can speak to a trusted friend. Tell your friend that you must talk to them about someone and that your words must remain between the two of you. This actually frees you to speak openly to your trusted friend, because you are directing the path of the sound, containing it, and preventing it from affecting others.

It is always encouraged that you talk in person, rather than over the phone or through text messaging. Today, it might seem almost more natural to communicate via text and phone than to speak in person. But speaking over the phone or through text allows the sound vibrations to travel through communication lines, affecting a far larger part of the environment than it would have if the words had just been kept between two people.

5. Surround Yourself with Positive People

Many people might believe that diet and exercise are the only components of well-being. But those who seek the Higher Self know that our community plays a significant role. We are who we choose to spend our time with, and that is why it is so important that we surround ourselves with positive people. Negative people will facilitate negative words. While we cannot avoid everyone, we can identify those who have a positive impact on us, and do our best to spend the most time around them. One way to do this is to actively seek out those who are like-minded; for example, Higher Self Yoga’s community of individuals are also looking to surround themselves with those who are doing their best to speak positively.

Some of us are more sensitive than others, and will easily pick up the energy of the sound vibrations around us. You may feel negativity and respond defensively, or feel positivity and act accordingly. Those of us who are sensitive are far more likely to absorb the negative energy in our physical bodies, which can have a lasting impact. That’s why we must speak consciously and moderate our words, though it is no easy task. It takes time, practice, and patience. 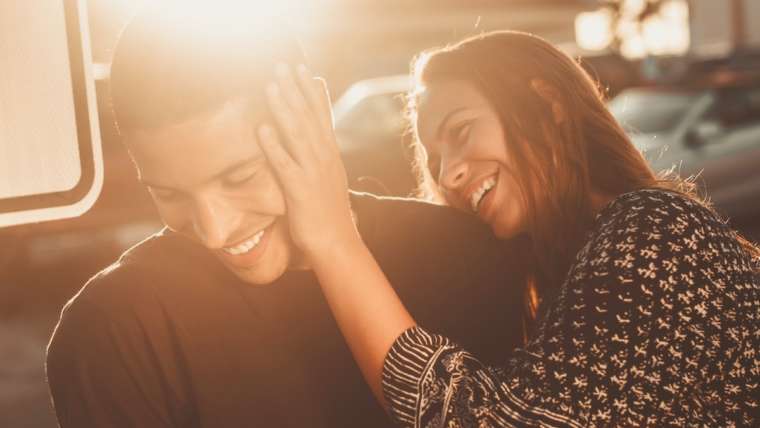 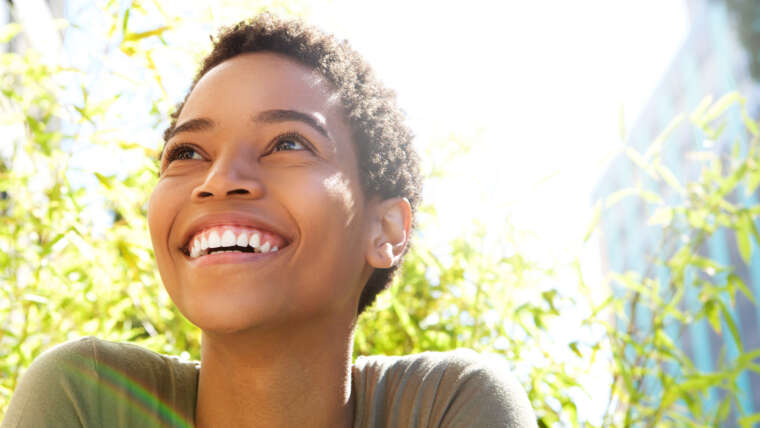 The Hidden Power of Positive Speech: 3 Meditative Exercises to Help You Speak Consciously