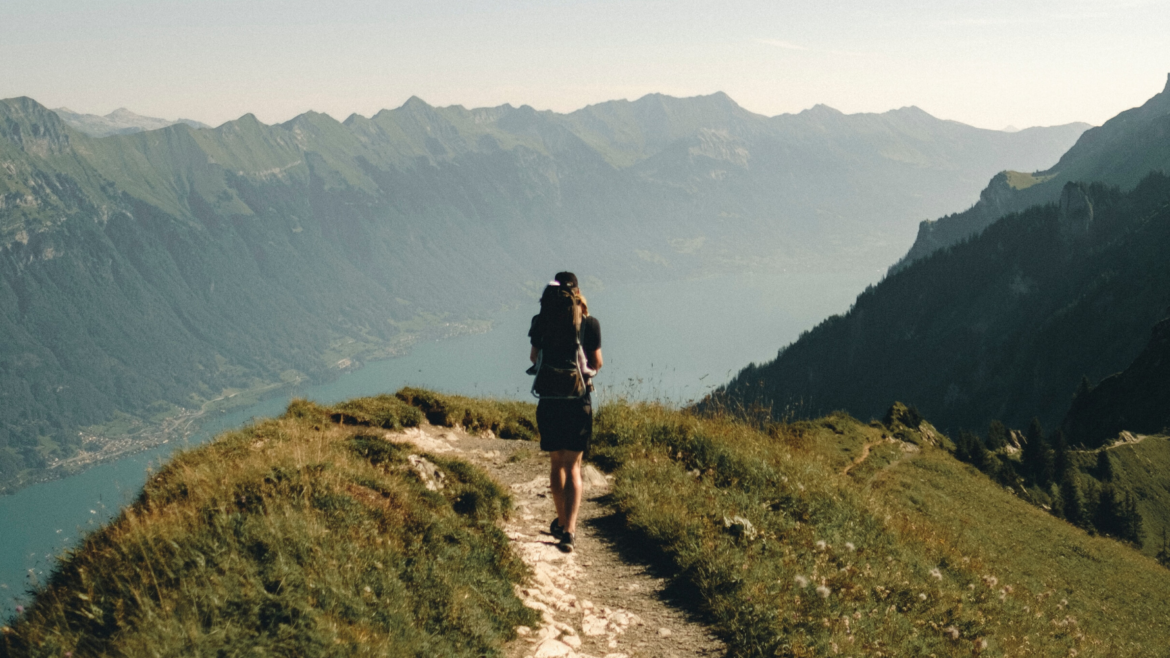 The studies don’t lie: countless times, we see similar benefits and positive side effects of adding both exercise and meditation to one’s daily schedule. This recent study even proved that both exercise and meditation help combat feelings of depression and anxiety, in pretty much the exact same way. They have both been proven to help individuals feel happier, relaxed, and more in control of their lives.

We know what you’re probably thinking: how can that be true? Exercise involves physical activity, sweating, and hardcore heart rates, whereas meditation is this easy, quiet activity in which we barely move. How can these two practices actually cause the exact same effect on our bodies and brains?

We’re going to look at the similarities between exercise and meditation, and how it actually makes sense to lump the two together when pursuing a more well-rounded and peaceful lifestyle, ultimately connecting to the Higher Self.

Let’s take a look at exercise. Close to 50 different scientific studies have examined the effects of movement on the brain. The positive vibrations are endless, occurring in the hippocampus portion of the brain, which resides deep in the recesses of our brain’s temporal lobes. This portion of our brain forms and retains long-term memories, which have helped scientists break down the effects of exercise. Even studies with mice have shown that exercise increases the number of connections that the hippocampal cells can bake, thereby increasing branching complexity as well as the ability to focus.

Even more impressive is that scientists have found that exercise can increase the birth of new cells in the hippocampus, which is also known as neurogenesis. Mouse or human, the exact same pattern has been detected, with physically active individuals having better overall cognitive performance.

What about beyond the hippocampus?

Yes, studies have even shown that exercising can improve the functions of the prefrontal cortex, also known as the region of the brain that sits right behind your eyes. Involved with attention, present memory, and mental flexibility, this part of the brain has also shown that exercise is an easy way to boost your mood. It’s a technique that is used to help many deeply depressed individuals overcome their battle.

Meditation is at a scientific disadvantage since researchers have only begun examining its effects on the brain over the last 15 years. Although it is an ancient practice, we have fewer studies proving its immensely positive and powerful benefits. The most notable study is one of Tibetan monks, who accumulated between 10,000 and 50,000 hours of meditation practice, showing that patterns of electrical activity in their brains were shockingly higher than those not practicing meditation. As a result, it was discovered that mediation could increase the size of various brain structures, including those portions that regulate our attention and emotions. Additionally, these studies found that, like exercise, meditation also has an impact on our mood.

Although scientists are just getting started, it’s wildly crazy that meditation has been proven to affect the same regions of the brain as exercise.

Exercise and meditation together? Not such a wild notion!

New findings from Rutgers University followed and examined 55 men through two months, all of whom spent 30 minutes on focused-attention meditation, followed by 30 minutes of aerobic exercise two times a week. While meditating, the men were instructed to redirect their focus to their breathing if they noticed their minds wandering.

After the two months were up, participants expressed fewer depressive symptoms, were spending less time worrying and were also able to deal with negative situations more positively. By learning to focus their attention through both exercise and meditation, they acquired new cognitive skills, which helped them process information and reduce the trauma from past memories.

Examining the effect on yet again, the hippocampus, the study proved that when exercise and meditation are practiced together, the benefits are even stronger for cognitive development and recall ability. Producing effects in the same regions of the brain, it was officially proven that both exercise and meditation have more in common than you might think. In fact, they have a synergy, emitting similar types of vibrations on the mind.

What Does This Mean for You?

This is a win-win for all of us. Both exercise and meditation are easy, natural ways to improve cognitive ability, improve memory recall, and decrease depressive thoughts. And it’s not difficult or time-consuming to incorporate both. Begin your mornings with a brief 10-20 minute meditation to connect with your Higher Self, followed by 30 minutes to an hour of aerobic exercise and watch yourself reap the benefits of a fruitful life. You have nothing to lose and everything to gain — an improved mood, an enriched long-term memory, and a deeper connection with the Higher Self and those around you. 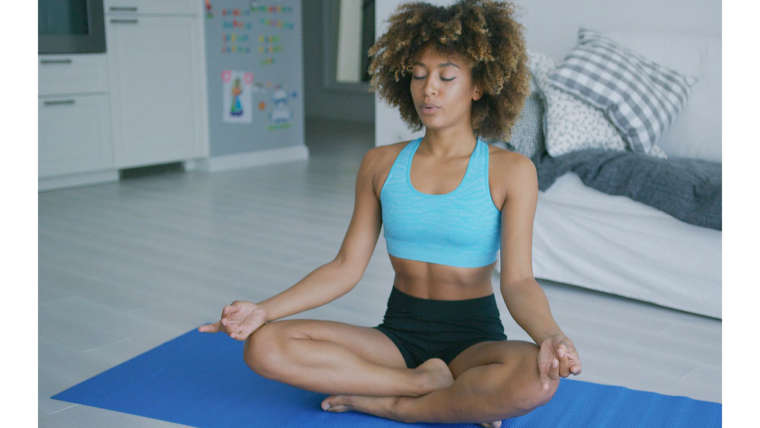