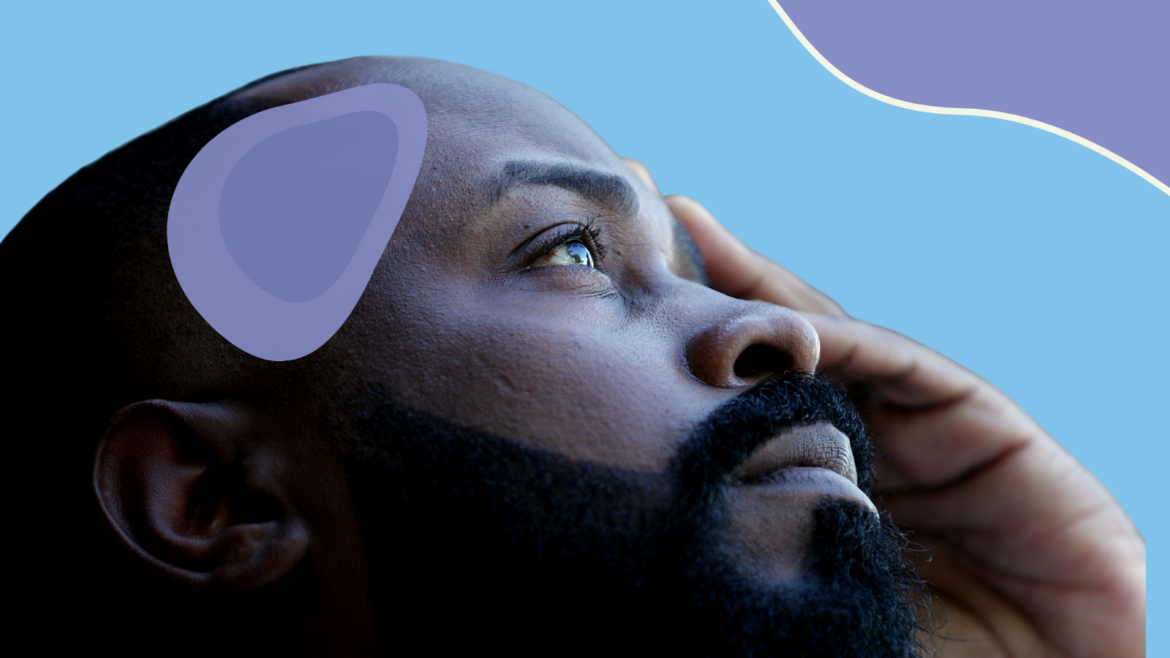 The human brain is the most complex of all known living structures. It controls our thoughts, our memory, our speech, and our movement, but perhaps its most amazing ability is to actually change and rewire itself at a cellular level.

Learning a new language or practicing an instrument will definitely exercise this neuroplasticity, but nothing has been proven to bring about as many positive changes in the brain as mindfulness meditation. Dozens of studies in recent decades point to the same conclusion: When someone says they feel as though meditation has made them calmer, happier, more focused, more patient, and more empathetic, it’s not a subjective experience or placebo effect. In reality, meditation has caused their brain to physically change itself in a number of positive ways. Here are just a few of the observable changes…

1. Increased Size of the Hippocampus (Learning and Memory)

The hippocampus plays a major role in learning and memory. It is a powerful region of the brain, but it’s also a vulnerable one. Plenty of studies have shown that the hippocampus can become damaged by a variety of neurological and psychiatric disorders. But thanks to neuroplasticity, this region can be healed and strengthened. In 2011, a Harvard study found that eight weeks of meditation increased cortical thickness in the hippocampus, improving the memory and learning abilities of the subjects.

The amygdala is known as the “fear center” of the brain. Its role was to keep early humans safe from predators through reactions like our famous fight-or-flight response. It also plays a large role in memory, and helped our ancestors remember negative situations so they could avoid them in the future. If you ever wondered why you can’t remember what you had for breakfast yesterday but can still recall an embarrassing moment from high school in vivid detail, you have your amygdala to thank.

Researchers from Boston University and Harvard Medical School found that meditation practice led to fewer “distress signals” transmitted throughout the brain. In a truly fascinating discovery, not only did the amygdala go practically silent, the meditation practice had actually caused it to physically shrink!

Located right behind your forehead, the prefrontal cortex helps you make decisions, pay attention, regulate your emotions, and even gives you your sense of “self”. When Harvard neuroscientist Dr. Sara Lazar and colleagues studied the brains of meditators, they found that their prefrontal cortexes were relatively thicker as compared to people who did not meditate.

They also found a direct correlation between the thickness of the prefrontal cortex and the amount of meditative practice. In other words, the more you meditate, the more your cortex grows. Other changes were observed as well: meditation was shown to prevent the cortex from shrinking as we age, while also increasing activity in the left prefrontal cortex, an area of the brain associated with happiness.

Those familiar with meditation and spiritual teachings have often heard the phrase “monkey mind” to describe the unfocused and self-obsessed thoughts of an anxious brain. As it turns out, the monkey mind is a real thing. It’s called the ‘default mode network’ (DMN), and it’s most active when our brains are aimlessly wandering from thought to thought, an experience we become acutely aware of during a difficult meditation session.

Since mind-wandering is typically associated with anxiety and worrying about the past and future, we strive to quiet the monkey mind. A study from Yale University showed that meditation does this in a scientifically observable way. And even when the mind does start to wander, because of the new connections that form, meditators are better at recognizing what’s happening and bringing their attention back to the present moment.

Interested in learning to meditate? Start with this guided meditation! 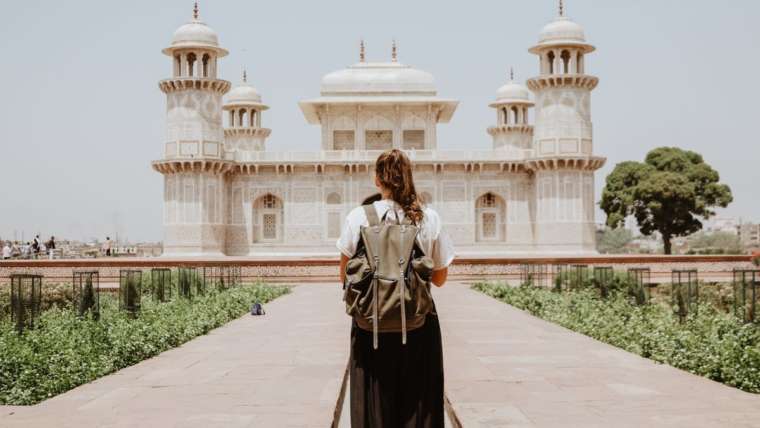 How Meditation Can Improve Your Travels 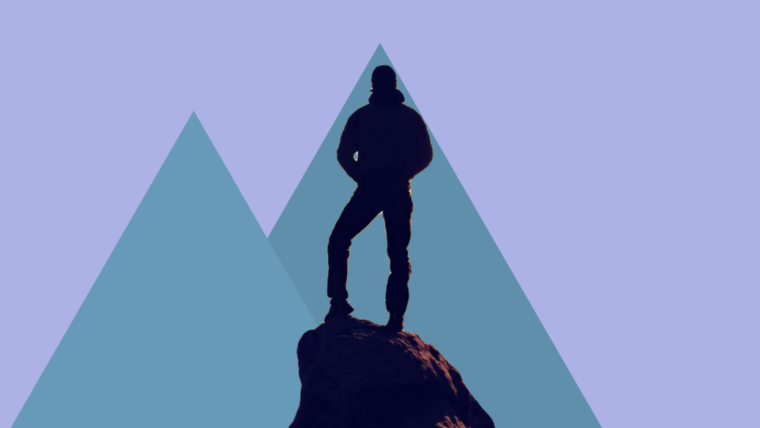 Climbing the Mountain: Change Your Life With Higher Self Meditation