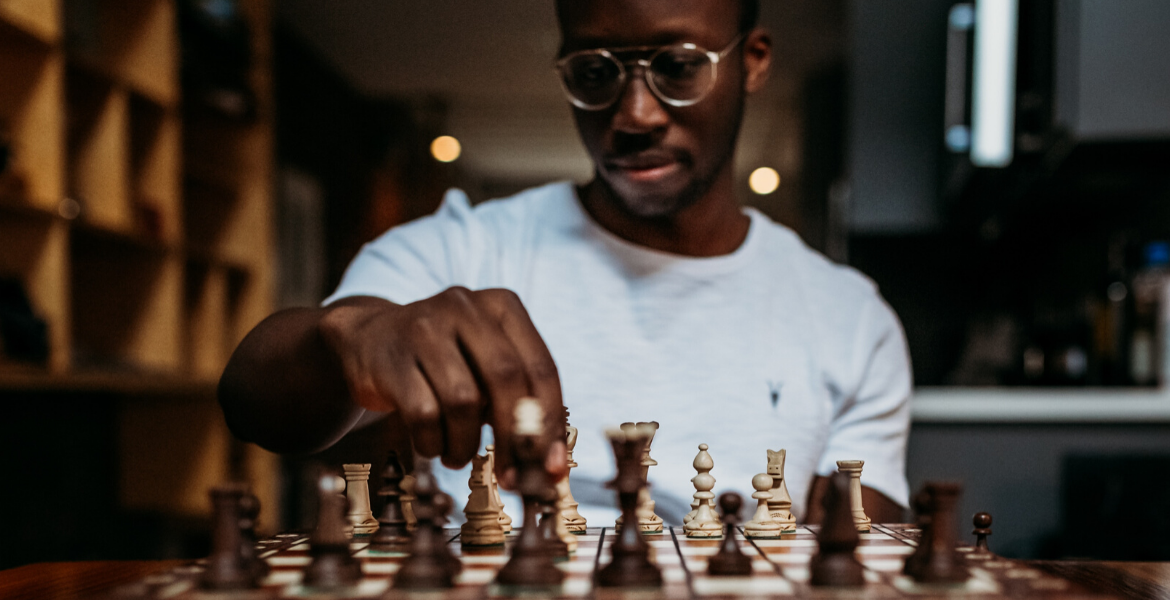 For a long time, the concept of intuition has largely been dismissed as pseudoscience because it could be neither explained, nor measured. Recently, science has started to catch up with this phenomenon that many have held as an invaluable guide through the ages.

Intuitive people make decisions faster and are often more confident in the decisions they make. When asked how they made their decisions, they often talk about “trusting their gut” or “following their heart”.

In western cultures, it can be difficult to give credence to the concept of intuition without the evidence-based deduction we’re comfortable with.

However, scientists are finally starting to prove that intuition is real, and new theories concerning the biological basis for intuition are taking shape.

The unexplainable quality of intuition has made it a difficult subject to measure–until recently.

Recently, there have been a number of studies that finally seem to provide empirical evidence for intuition. Here are two of the most compelling experiments.

In one study, the participants played a game where they won or lost money based on cards they drew from two decks. What the participants didn’t know, however, was that the decks were rigged. Researchers found that participants would begin to generate stress responses when playing from the losing deck before they consciously became aware that the deck was rigged. Even though their conscious minds hadn’t figured it out, their intuition was telling them the one deck was rigged, which caused anticipatory skin conductance responses (SCRs) whenever they were about to play cards from the losing deck.

In another revealing study, professional shogi players were given one second to make their move on the board. There was only one correct move, and the limited time made it impossible to use reason and deduction to make their decision. The scientists found that these skilled players were still able to find successful moves based on their intuition. Brain scans showed that when given only a second to solve the puzzle, a small region in the front of the caudate nucleus was activated in professional shogi players. This same region showed less activity when amateur players tried to find the correct move, and even more interesting, when subjects had up to eight seconds to find the best move using traditional reasoning, this subcortical region showed no activity at all.

A Scientific Explanation for Intuition

While there seems to be a growing consensus that intuition exists, there are several different theories as to its explanation.

In the case of the shogi players, brain scans showed their caudate nucleus lighting up during the experiment, suggesting that this subcortical region might have something to do with intuition’s subconscious processing power.

Other experts on the subject suggest that the source of one’s “gut feelings” may literally come from your gut. Bacteria found in the gut are responsible for producing “brain-derived neurotrophic factor,” which helps us with tasks like learning and memory. This could be one possible reason for the vagus nerve to send signals to and from the gut. Professor John McNamara suggests that intuition originating in the gut may have an evolutionary advantage; “hunger can act as a memory telling us there’s not been much food around, which it’s important to respond to in the wild.”

Others think that it’s just the brain using stored knowledge, past experience, and incoming sensory information to make decisions and predict outcomes–all below our conscious thresholds. This may explain why in the shogi experiment professionals who tapped into their intuition to make decisions were accurate a higher percentage of the time compared to amateurs.

Even though scientists are still narrowing down exactly how intuition functions in the body, many are in agreement that it is a skill that can be sharpened.

A recent study for the brain regions that register sensory processing had more gray matter in those who meditate, suggesting that those who meditate are also more likely to pick up the sensory cues from the body that manifests as intuition.

Are you curious to understand how connected you are with your intuition? Here’s a topic to reflect on and to develop your intuitive skills:

Find stillness and quiet within yourself and commit to honest self-reflection. Close your eyes, place one hand on the heart, and reflect on the following questions:

To deepen intuition is to deepen your connection to your Higher Self. Our Awakening Intuition course is now available at no cost for those seeking a resource to ground themselves in intuitive knowledge during this challenging time. 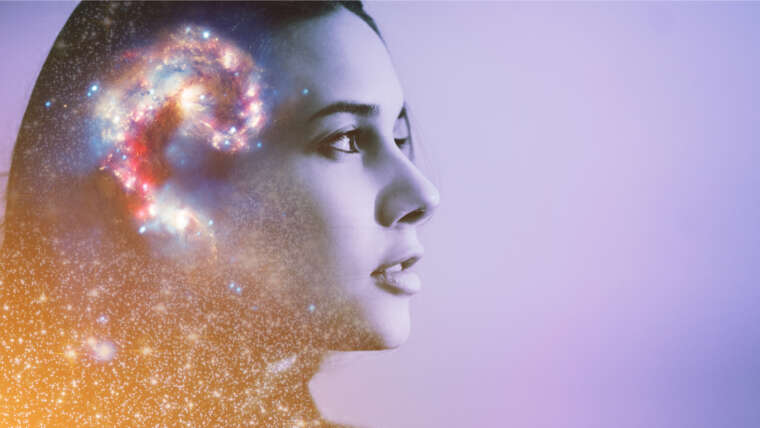 3 Exercises to Strengthen Your Intuition 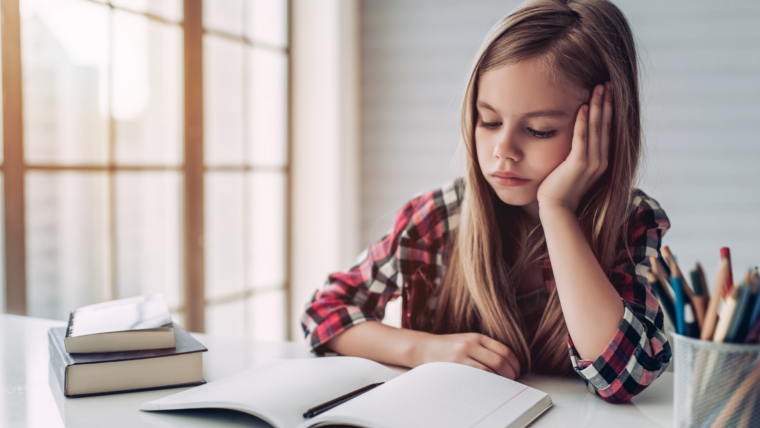 3 Harmful Ways Children Are Taught to Ignore Their Intuition