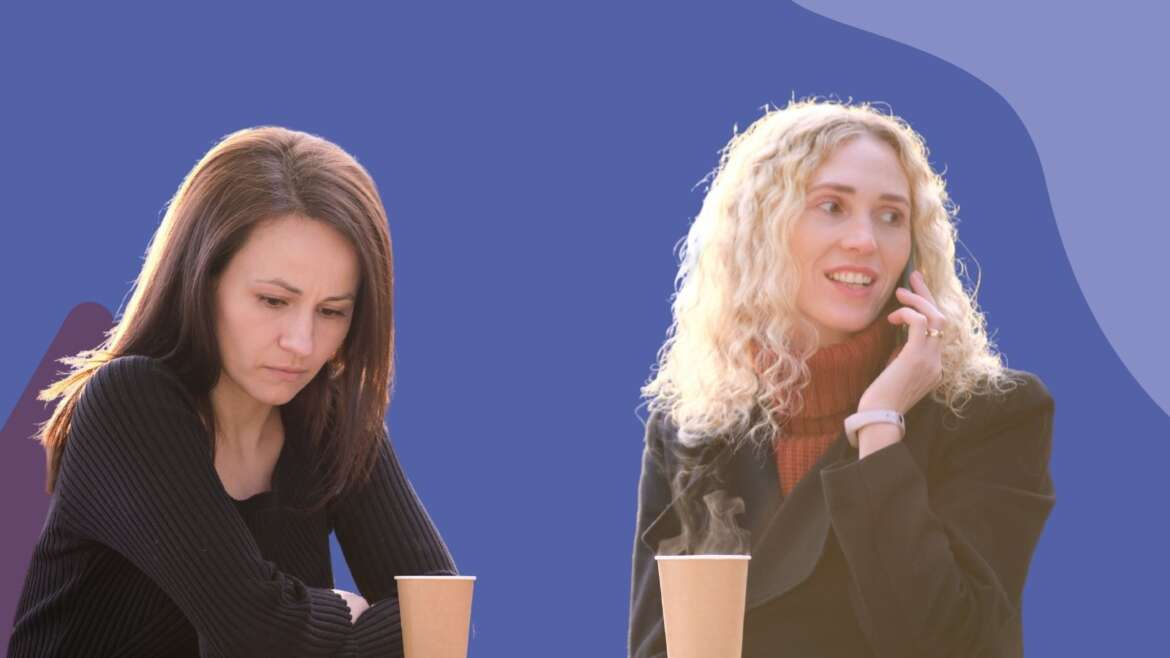 The goal of Higher Self Yoga is to reach our highest potential by living a fulfilling, self-aware, purpose-driven life.

Unsurprisingly, reaching our highest potential can require making major life changes. Learning new skills, working towards our vocation, and spending more time on meditation and spiritual studies all take a significant investment of time and energy, and you will likely have to restructure your life to accommodate your new pursuits.

As excited as you might be to set out on your new path, don’t be surprised if your friends are not fully supportive. In fact, they may even try to dissuade you from moving in this new direction. This can feel like a gut-check (especially when it’s a close friend), and it can dampen our enthusiasm to start our new work at a critical time.

It’s not easy to hear someone you care about trying to talk you out of improving your life, but being prepared for this kind of response can help you navigate the conversation (and possibly, keep the friendship from being destroyed altogether). 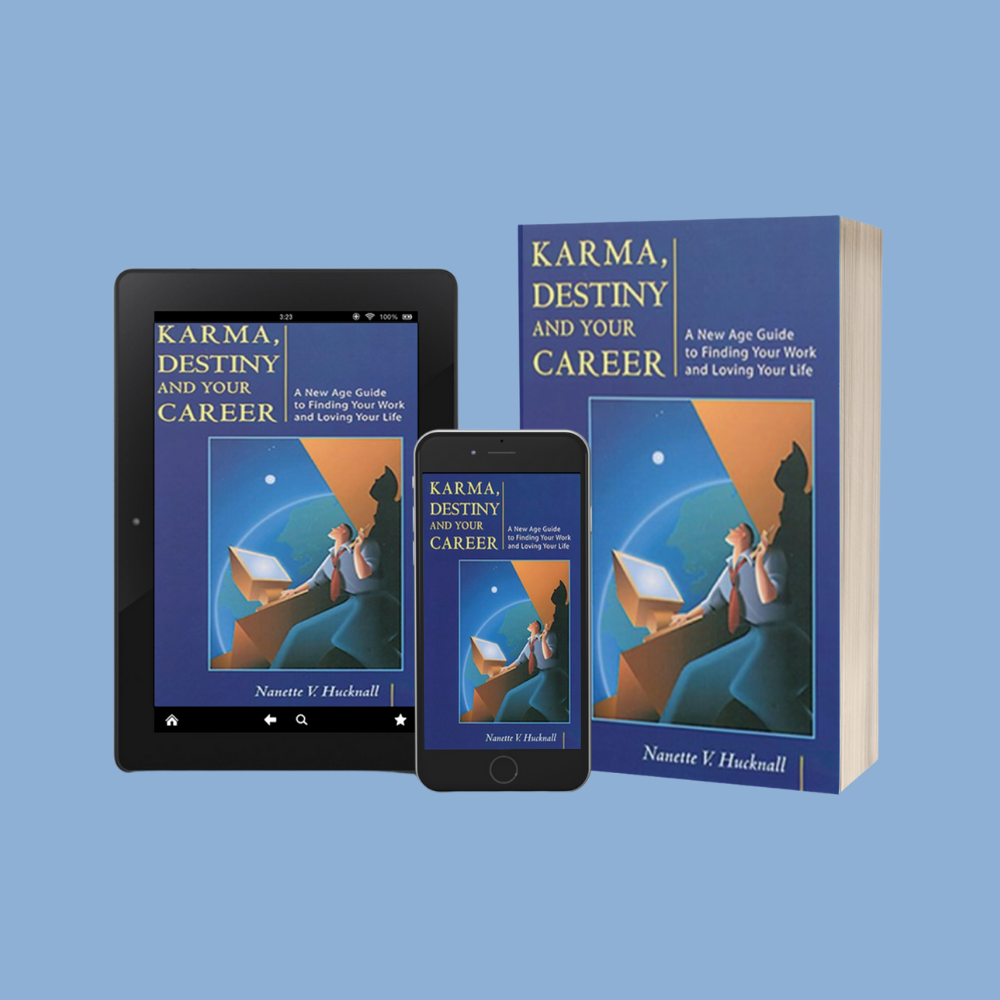 Find Your True Passion and Purpose
This article and series of exercises have been adopted from Nanette V. Hucknall’s Karma, Destiny and Your Career: A New Age Guide to Finding Your Work and Loving Your Life. This quintessential work from the founder of Higher Self Yoga makes the compelling case that your career is not just a way to support yourself financially, but rather an integral part of your spiritual journey. A must-read when you’re feeling uninspired at work, Karma, Destiny, and Your Career will guide you through detailed reflections and visualization exercises that will jump-start your professional and personal growth.
Learn More

Why Our Friends Resist Major Changes

“So many dreams have been destroyed by so-called friends who will say you’re crazy to spend all your time on something that may or not be successful.” – Nanette V. Hucknall, Karma, Destiny, and Your Career

Imagine your best friend tells you they just got an amazing job offer. They say it’s their dream job, and that they’ve been working towards an opportunity like this for years. The catch? They’ll have to move to a new city that is hours away.

No matter how supportive you are of your friend or how happy you are that they’re accomplishing something they’ve worked hard for, you may have mixed feelings. You won’t see them as often, and even if you both make an effort to stay in touch, your friendship is not going to be like it was before.

This anxiety towards change and the fear of being abandoned is what often leads people to react negatively to news that you’re changing your life. Even if it’s done unconsciously, friends might try to convince you not to make this change. They might tell themselves they are only trying to protect you from failure and disappointment, but in reality they just don’t want your friendship to change.

Related: 6 Ways to Navigate Difficult Conversations Using Your Higher Self

“Remember the friend who is helpful. See more of him be­cause his belief in you will enhance your energy. Never lose sight of anyone like this. Such a friendship is wonderful to have.” – Nanette V. Hucknall, Karma, Destiny, and Your Career

If you think your friend is afraid of losing you, talk about it openly. Find out what the friend is feeling and don’t just go by what is said. Sometimes the friend will be openly skeptical and sarcastic, other times they’ll be quiet and cold. Remember that they are fearful that over time you might become distant, and that you might not need their friendship anymore.

If your friends are struggling with your transition, don’t talk about it too often as this may bring up their fears. Instead, try to enjoy their company in the same way you did before. Even if you’re spending less time with them overall, this will help them feel you are still the same person and that what you’re doing on the side won’t change the nature of your friendship.

Above all, make them aware you care about them even if you’ll be seeing them less often. Don’t hesitate to express your love for them. If you say it openly, it will be remembered later on even if they don’t respond much in the moment.

Related: The Power of the Spoken Word: 5 Tips For Speaking With Intention

When to End a Friendship

While some friends may not respond well to the news of your new life direction simply because they care about you and fear losing your friendship, some “friends” will have a negative response for much more selfish reasons.

It’s possible that they also want to change their lives, but they don’t have the courage or the energy to make it happen. Such a person resents anyone who is striving in a new direction. It’s also possible that the news of your big life change made them jealous, and they don’t want you to be better than them in any way because they see themselves as superior in your friendship.

These toxic emotions will bring negativity into your life, and even though staying positive yourself will overpower their negativity, it will require extra energy on your part to do so. You should still talk about things openly and remind them how much you care about them to see if you can move beyond their negativity, but if that doesn’t work, you have to be prepared to end the friendship.

Cutting off a friendship should be your final option, but if the friend is demanding, negative, or sarcastic about what you’re doing, you can’t afford to surround yourself with such negativity. If they try to guilt you and make it about them, remember that you should never keep a friend because you feel pity or sympathy since neither is a good basis for friendship.

Stay in touch with Higher Self Yoga!

Sign up for our newsletter and get a free guided meditation. 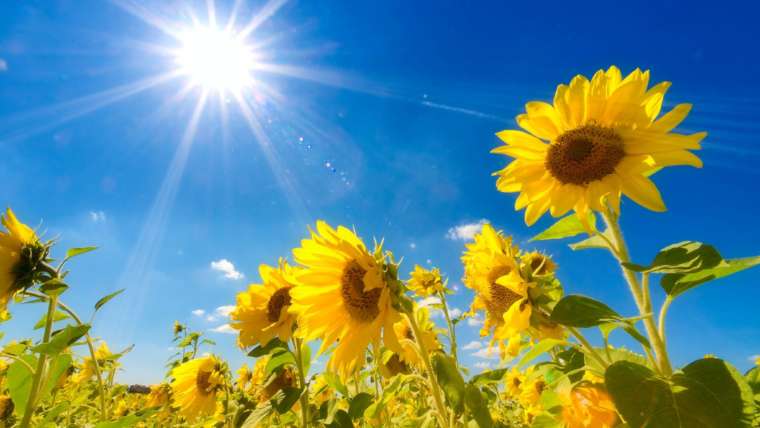 Walking in the Sun 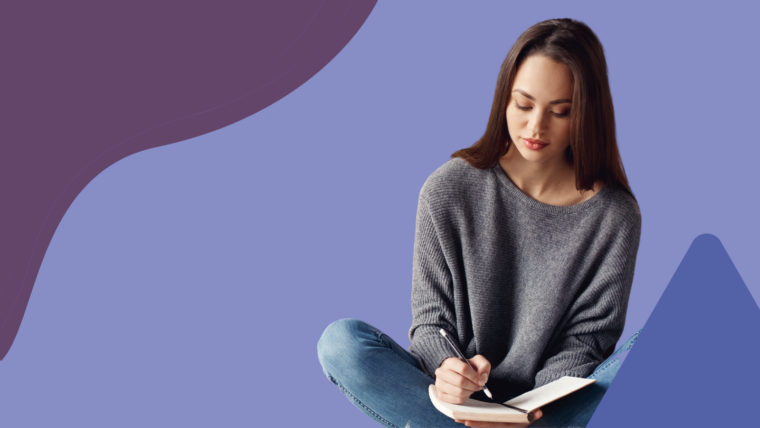 4 Ways Working With Your Higher Self Can Boost Creativity