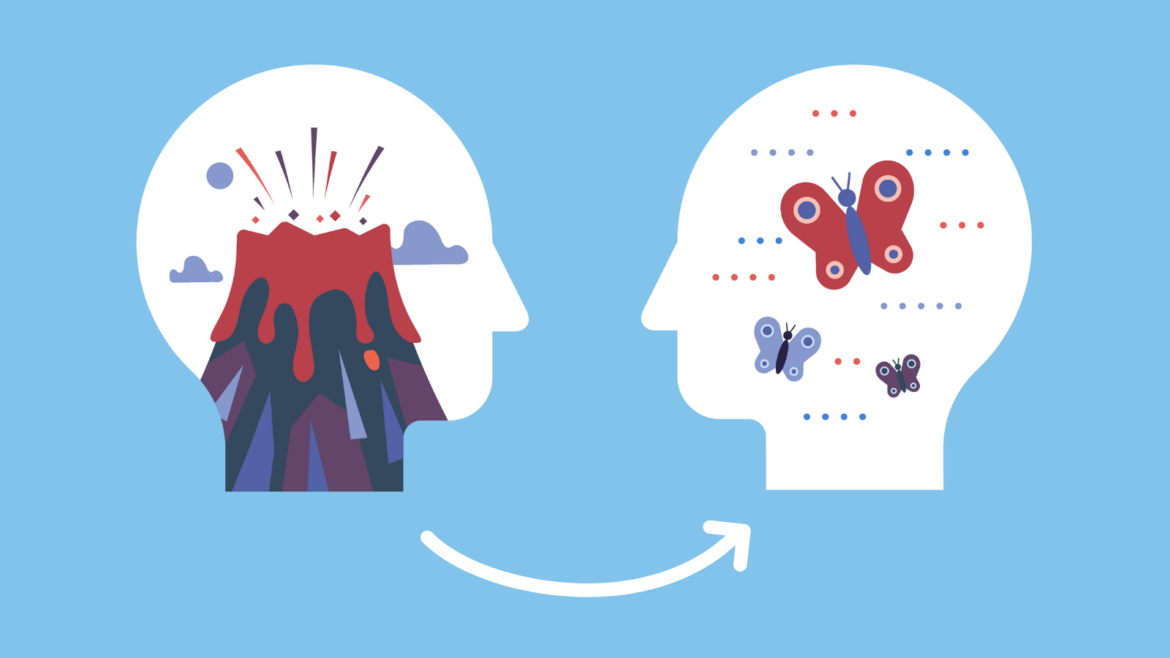 Higher Self Yoga teaches us to become aware of our emotions and actions. Understanding why we think and act as we do is an important step in overcoming the self-defeating habits and thought patterns that keep us from reaching our highest potential.

Of all the negative emotions and habits we’ll learn to overcome, it’s hard to think of one more toxic, more volatile, and more capable of causing harm to yourself and others than the emotion of anger. Though there are plenty of negative emotions, no other emotion can cause as much internal discord and send as many negative vibrations out into the world as the feeling of anger.

In order to learn how to overcome anger, let’s start by reminding ourselves of the harmful consequences of not learning how to deal with our anger:

The Effects of Anger

Think about the last time your anger got the better of you. Did it affect your entire day? Did it drain your energy, and did you waste the day (or even longer) thinking about the situation or replaying it in your head? Did it bring down the people around you, or did it put a strain on an important relationship?

The ramifications of speaking with anger can reverberate beyond the immediate conversation. Negative and hostile language can affect yourself, the listener, and anyone who overhears the conversation. If your anger triggers anger in the other person, it’s very likely you will both say hurtful things. Tragically, our anger often hurts those close to us since our opinion matters more to them than it would to a colleague, and speaking out of anger can damage or destroy even a strong relationship.

Becoming aware of the effects of our anger is a huge step on the path to self-awareness and healthy mental processes. But even once we can perceive our anger and how it influences our thoughts, words, and actions, we must still take steps to keep ourselves from releasing this anger into the world and creating negative vibrations that ultimately return back to us.

Anger wants nothing more than to be released as quickly as possible. Letting our anger out into the world can give us short-term satisfaction, and the sensation of anger can be so overpowering that it’s hard to resist the temptation of a quick release. But the long-term effects of speaking with anger come with countless negative repercussions on yourself and on the world.

The first step to keep ourselves from reacting when emotions are high is a very simple one: wait.

Nothing blunts the edge of anger quite like time. It is always better to wait until the anger is under control before confronting someone with your feelings. Confrontation can be productive, but only when it can be done with words that simply state one’s own feelings without evoking pain or anger in the other person.

Even if you think that you are not speaking with anger, it’s best to take time and make sure you are in a place of calm and clarity before broaching a sensitive topic. In many cases, people feel offended by something someone said, even if that person’s words are not offensive. This is because the words are still colored by anger and contempt, and in these situations, the tone of voice is often just as important as words themselves.

Remember, only by waiting until your anger is gone can you express your feelings without blaming the other person for them.

Exercise: When you feel angry about a situation and want to confront someone about it, write down the points you want to discuss. But before you have the conversation, take some time (at least an hour) and come back to it later with fresh eyes. You might find that even though you felt you were being fair and level-headed, your anger may have impacted some of your words and tone. Rewrite the talking points with the clarity and calm you have gained from waiting. When you do have the discussion, have this list in front of you as this will help you clearly communicate your feelings.

Step 2: Move Beyond the Anger

Anger clouds the connection we have with our hearts and our Higher Self, so it can often be difficult to access them in the heat of the moment. As you wait for the anger to subside (step 1), you can speed up the process by not identifying with the anger. In other words, “Don’t say I am angry”. If you think this, you are thinking in such a way that allows the anger to consume your being.

Instead, say “there is anger”. This subtle differentiation may sound insignificant, but it can have an enormous impact on your thought process. Thinking along these lines lets you maintain an identity separate from the anger, and you become a curious observer of the emotion rather than a captive of it.

Exercise: When you feel anger, you might try to force yourself to stop being angry, simply allow the anger to exist and gently survey it. What does the anger feel like? Is there a noticeable sensation you feel in a specific part of your body? Perhaps there is heat in your chest and abdomen, or maybe you feel pressure and pain in your forehead. Notice these sensations, but don’t try to correct or get rid of them. Instead, gently notice them as would the wind blowing against your face: as something that is present, instead of something that defines you. Once you no longer identify with the anger, you are prepared for the final step.

Related: 5 Tips For Speaking With Intention

Step 3: Identify the Source of the Anger

Once we have moved beyond our anger for the moment, we can continue working to minimize the anger we feel in the future. To do this, we must continue to observe the anger as we did in Step 2, but instead of noticing the physical sensations of anger, broaden your observance to notice if there is a particular person or situation in your life that often triggers you to feel anger.

If there is a person that often causes you anger, use steps 1 and 2 to have a conversation with them.

In many cases, anger usually comes from familial and social conditioning developed in childhood. If you find you have many inner wounds that need to be healed, you may want to consult a therapist who does inner child work. In the case of anger, often those feelings can come from a wounded inner child, even if they are directed toward someone not connected with your childhood.

Exercise: If you’re having trouble identifying the root cause of your anger, ask your Higher Self where the anger could be coming from.

How Meditation Can Improve Your Travels 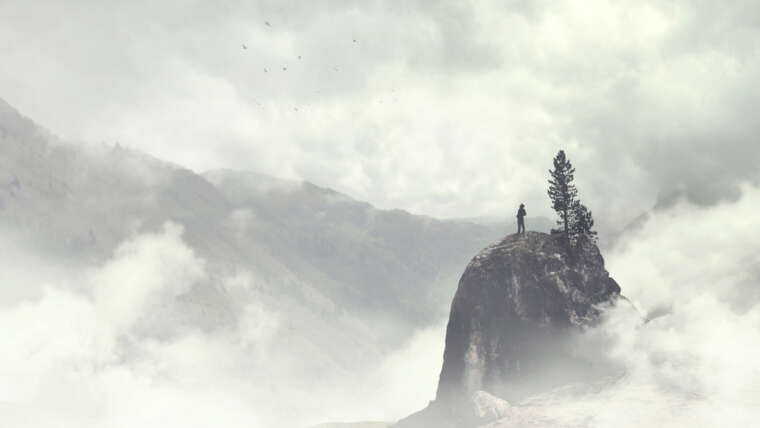 Holding on to Wisdom: 8 Tips For Boosting Your Spiritual Memory